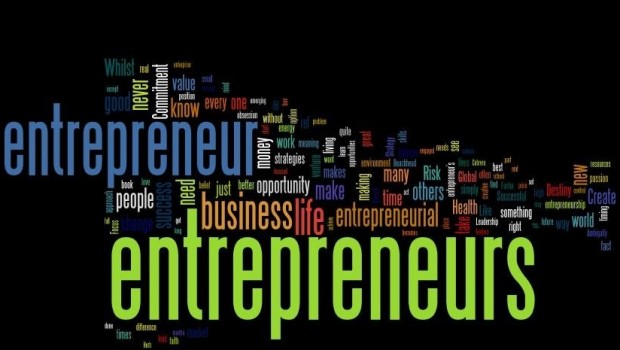 An entrepreneur is a North American publication that carries news stories about entrepreneurialism, small business management, and business opportunities. It is published by Entrepreneur Media Inc., headquartered in Irvine, California. The magazine publishes 12 issues annually, available through subscription and on newsstands, and includes sections such as Tech, Money, Sell, and Lead. It is published under license in countries around the world, including Mexico, Russia, India, Hungary, the Philippines and South Africa. Its editor-in-chief is Amy Cosper and its owner is Peter Shea. –Wikipedia

Business Insider is a US business and technology news website launched in February 2009 and based in New York City. Founded by DoubleClick Founder and former CEO Kevin P. Ryan, it is the overarching brand where Silicon Alley Insider (launched May 16, 2007) and Clusterstock (launched March 20, 2008) appear. The site provides and analyzes business news and acts as an aggregator of top news stories from around the web. Its original works are sometimes cited by other, larger, publications such as The New York Times and domestic news outlets like NPR. In June 2012 it had 5.4 million unique visitors. The site each year publishes editorial franchises such as the “Digital 100: The World’s Most Valuable Private Tech Companies”. –Wikipedia

Forbes is an American business magazine owned by Forbes, Inc. Published biweekly, it features original articles on finance, industry, investing, and marketing topics. Forbes also reports on related subjects such as technology, communications, science, and law. Its headquarters are in New York City. Primary competitors in the national business magazine category are Fortune and Bloomberg Businessweek. The magazine is well known for its lists and rankings, including its lists of the richest Americans (The Forbes 400) and rankings of world’s top companies (the Forbes Global 2000). The motto of Forbes magazine is “The Capitalist Tool“.  Its Chairman and editor-in-chief are Steve Forbes, and its CEO is Mike Perlis. –Wikipedia

Inc. magazine, founded in 1979 and based in New York City, is a monthly publication focused on growing companies. The magazine publishes an annual list of the 500 fastest-growing private companies in the U.S., the “Inc. 500.” –Wikipedia

The Next Web (TNW) was founded in 2008 and manages several initiatives focused on international technology news, business and culture. The Next Web Events division organizes the TNW Conference, TNW Mobile Conference, TNW Bowlr and Kings of Code. In 2008, The Next Web established the TNW Blog for which the organization is now best known. The blog was originally launched as a spin-off to the events division and has grown into one of the world’s leading technology blogs. The third segment of the Next Web is TNW Labs. TNW Labs has produced several web-based businesses including Twitter Counter, Paydro.com, PressDoc.com and Wakoopa.com. TNW’s CEO is Boris Veldhuijzen van Zanten and its Editor-in-Chief is Martin Bryant. –Wikipedia

Time (often written in all-caps as TIME) is an American weekly news magazine published in New York City. It was founded in 1923 and for decades dominated by Henry Luce, who built a highly profitable stable of magazines. A European edition (Time Europe, formerly known as Time Atlantic) is published in London and also covers the Middle East, Africa and, since 2003, Latin America. An Asian edition (Time Asia) is based in Hong Kong. The South Pacific edition, which covers Australia, New Zealand, and the Pacific Islands, is based in Sydney, Australia. In December 2008, Time discontinued publishing a Canadian advertiser edition. Time has the world’s largest circulation for a weekly news magazine and has a readership of 25 million, 20 million of which are based in the United States.

Md Mehedi believes business is all about building relationship and marketing is the powerhouse of business. 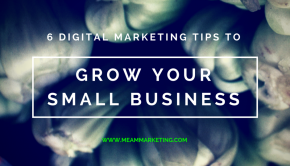 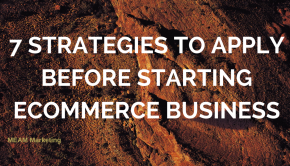 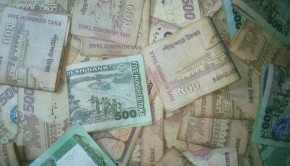 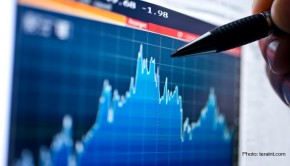